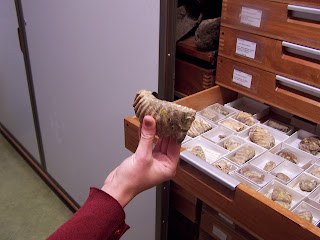 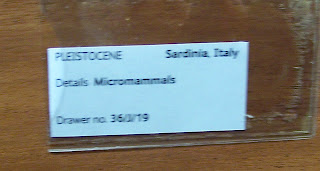 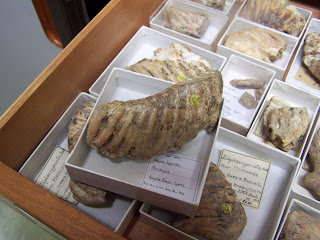 My pictures are rubbish compared to those of my colleague Isabelle Merimond, a pro, whose much better pics will illustrate the feature.
Posted by Matt Salusbury at 13:02