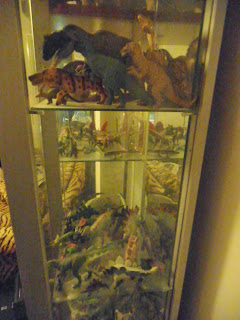 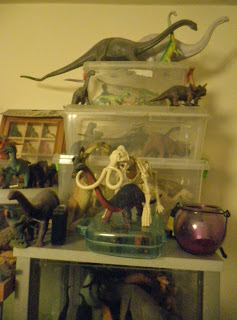 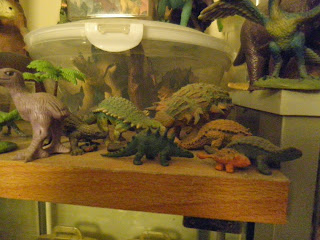 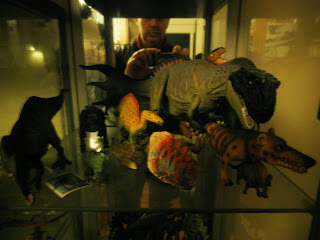 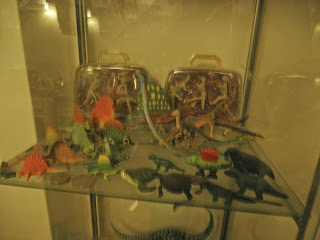 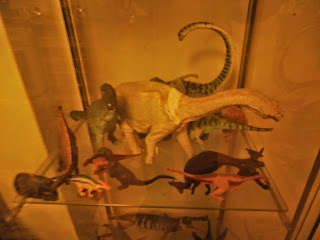 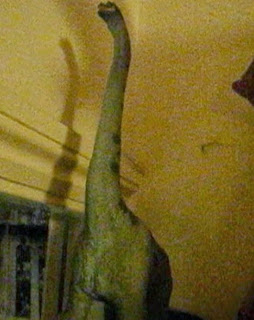 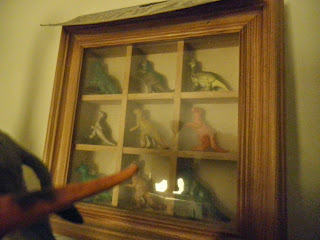 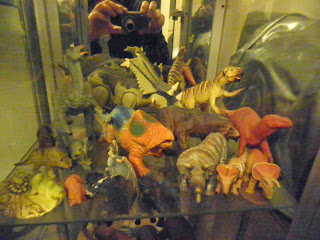 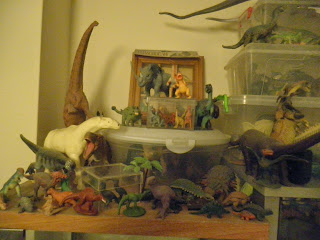 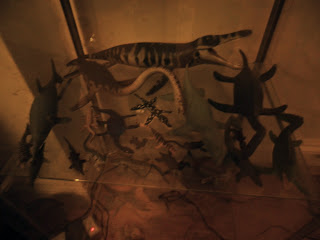 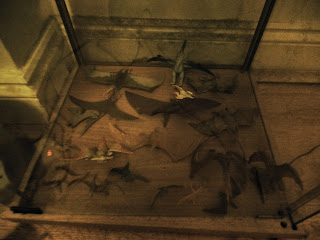 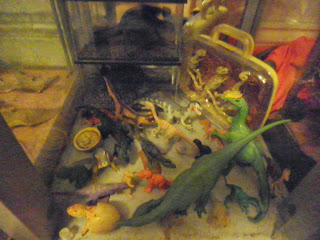 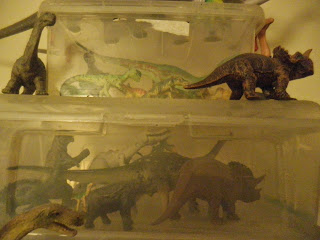 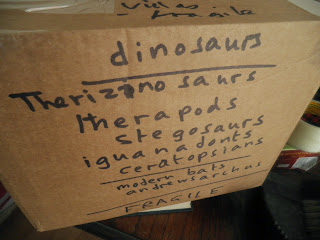 Posted by Matt Salusbury at 06:39 No comments:


TRADITIONAL BELIEF in djinns – genies or supernatural beings created out of ‘smokeless fire’ and mentioned in the Koran – is helping candidates pass English exams in the Klang Valley surrounding the Malaysian capital of Kuala Lumpur, according to national newspaper the Star, quoting the local Harian Metro newspaper.

For 350 Malaysian ringgit (£72), local bomoh (shamans) reportedly sell a charm made from a betel leaf, which they claim contains the spirit of a djinn.

A student giving his name as Azman testified to djinn’s power in getting him through English exams at the unnamed institute of higher learning where he studied, saying, ‘It does not matter if others believe in it or not. But for my friends and I, the results proved it is effective.’

Another student, ‘Rashid’, said djinn charms had improved his English exam performance from the ‘borderline passes’ he previously achieved, and knew of ten other satisfied djinn charm customers.
Posted by Matt Salusbury at 05:15 No comments: