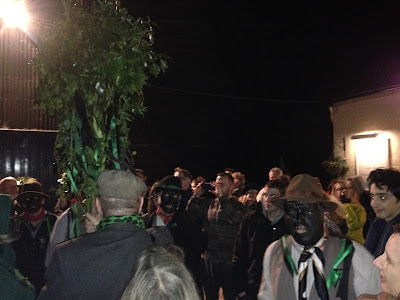 Old Glory continue their No Respect tour with performances exclusively in the dark on winter nights in the region until 3 February. A programme is here.
Posted by Matt Salusbury at 12:06